Never Ever Give Up! Inspiration from Walt Disney and Others 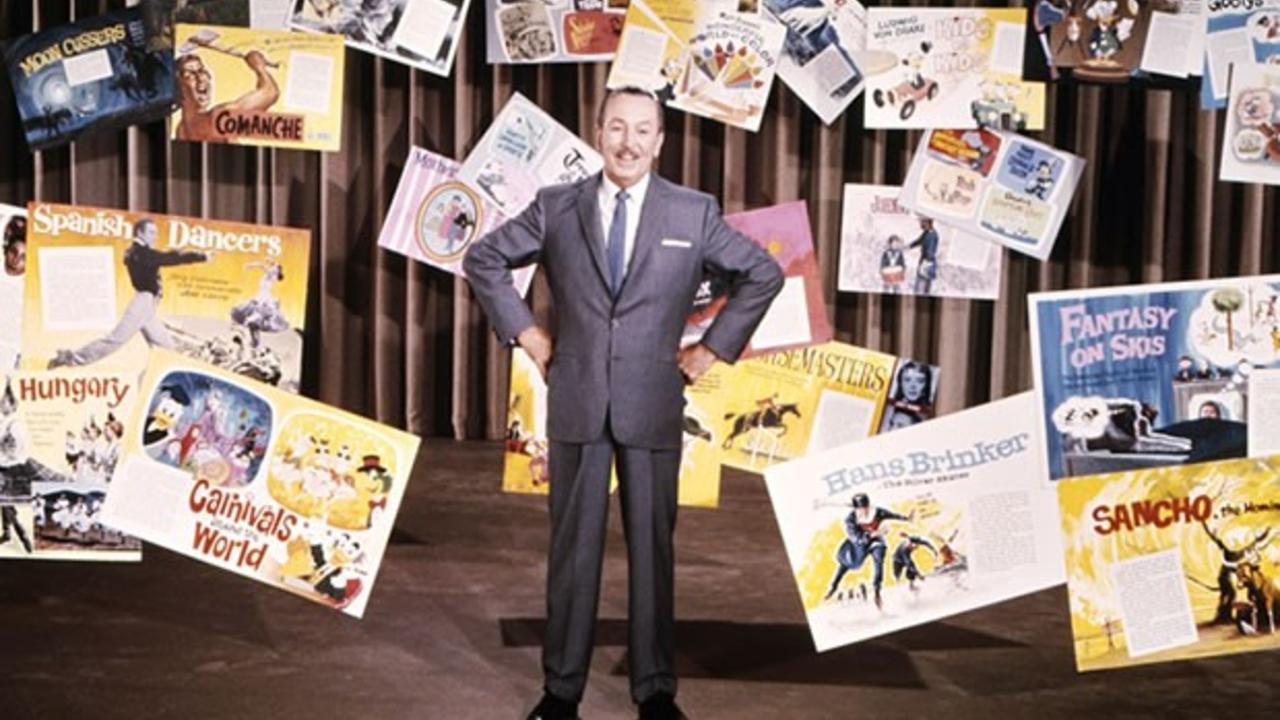 Let’s be realistic.  Life doesn’t always go in the direction we want it to. Does that mean that your life is doomed and you won’t achieve the success you dream of? You’d be surprised at how many people take that view.  Everybody fails.  Actually, I tell my students, "Failure is a necessary part of success!"

Walt Disney was fired by a newspaper editor because "he lacked imagination and had no good ideas." He went bankrupt several times before he built Disneyland. In fact, the proposed park was rejected by the city of Anaheim in California, on the grounds that it would only attract “riff-raff”. 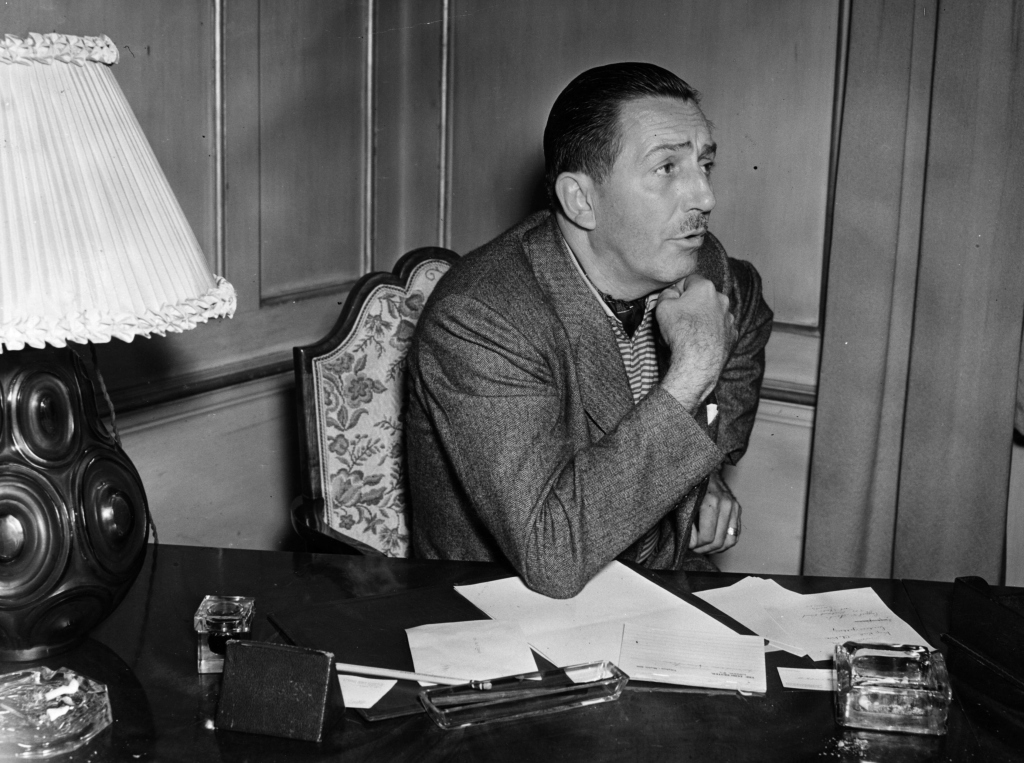 Andrew Lloyd Webber has had some dismal failures in the world of musical theater.

Thomas Edison's teachers said he was "too stupid to learn anything." He was fired from his first two jobs for being "non-productive." As an inventor, Edison made more than 1,000 unsuccessful attempts at inventing the light bulb. When a reporter asked, "How did it feel to fail 1,000 times?" Edison replied, "I didn‟t fail 1,000 times. The light bulb was an invention with 1,000 steps."

Albert Einstein did not speak until he was 4-years-old and did not read until he was 7. His parents thought he was "sub-normal," and one of his teachers described him as "mentally slow, unsociable, and adrift forever in foolish dreams." He was expelled from school.

Charles Schultz had every cartoon he submitted rejected by his high school yearbook staff.

After Fred Astaire's first screen test, the memo from the testing director of MGM, dated 1933, read, "Can't act. Can't sing. Slightly bald. Can dance a little." He kept that memo over the fire place in his Beverly Hills home.

Decca Records turned down a recording contract with The Beatles with the fascinating evaluation, "We don't like their sound. Groups of guitars are on their way out."

A friend of mine in the music industry personally auditioned a singer by the name of Reg Dwight in the 1960‟s. He unceremoniously shoved the singer out of his office for wasting his time. That singer is now better known as Elton John.

Imagine if any of these individuals HAD given up, believing they were doomed to failure, and that they would never achieve success. Do you think they felt down or even depressed? Sure. But I can guarantee you that they didn’t allow a gloomy state to overtake them, to overpower their desire to succeed. And in every case they did succeed, in a HUGE way, far greater than their wildest dreams. Bad experiences can be viewed as positive in hindsight. They can be viewed as stepping stones rather than stumbling blocks. It’s your choice, but be determined to never give up.

Join Us in the SAM Vault!

The Sales, Advertising, and Marketing (SAM) Vault is like Netflix for entrepreneurs.  It's a vast training library of virtually every topic you need to run a successful business.  Plus, connect with like-minded entrepreneurs in a friendly and supportive community!  Join today and get tens of thousands of dollars worth of training for the special low rate of just $27/month. 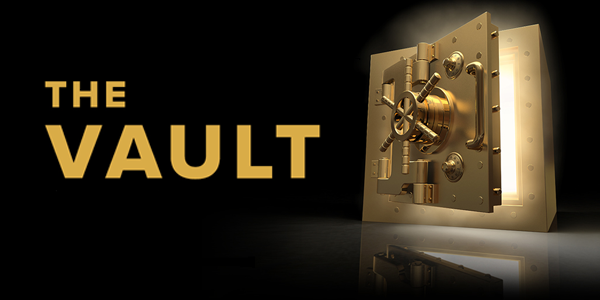 The Ultimate Resource for Growing Your Business!

Get instant access to The SAM Vault, its like Netflix for entrepreneurs - a vast training library to help you grow a successful business. 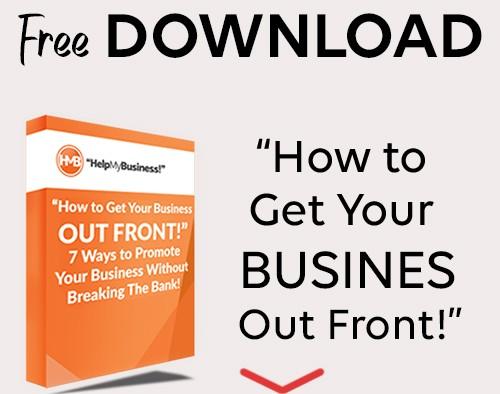 Join our tribe to get the FREE Guide on How to Get More Clients and Be More Productive!